Laura Brucco, is an Interior Designer, In 1989, she set up her studio in Buenos Aires. Her area of specialization is residential interiors, commercial and corporate spaces. Her work is defined by a minimalist design of excellence. The studio has won several awards: “Excellence Award for Interior Designers, ARQ 2017 and 2016”, “Ibero-American Advertising Festival Award” and “Best Interior Designer Award, granted by the press”. She’s taken part in several exhibitions, such as those at the Argentine Chancellery, the Metropolitan Museum, the Fine Arts Museum and Casa FOA, and has received several awards. For the seventh time the “Interior Design Review” by Andrew Martin has included her as one of “The world’s top 100 designers”. She was a member of the Board of Directors of DArA, Diseñadores Argentinos Asociados (Argentine Associated Designers), and a member of the jury at several interior design contests.

Laura was a member of the Board of Directors of the Association of Argentine Designers (Diseñadores Argentinos Asociados or DArA) from 1996 to 2006. This well-known designer has also participated in congresses and workshops not only in Argentina but also in other countries. Her work has been published in interior design newspapers, magazines and books. She participated in various exhibitions as a member of the Jury for DArA, Casa FOA, Estilo Pilar and the Museum of Modern Art (MAM).

For the past twenty nine years Laura Brucco’s Interior Design Studio has been well-known for its refined and high-quality work. The focus of her interior design falls on redrawn, innovative layouts that provide the maximum amount of space possible, organizing flexible living and gathering spaces, and discarding convention in forms, in response to the evolving patterns of use. The monochromatic, minimal environment together with first-rate equipment, smart spaces, an especially designed lighting scheme, contemporary art, antiques, crafts and tableware, are managed to combine a sense of refined esthetics. 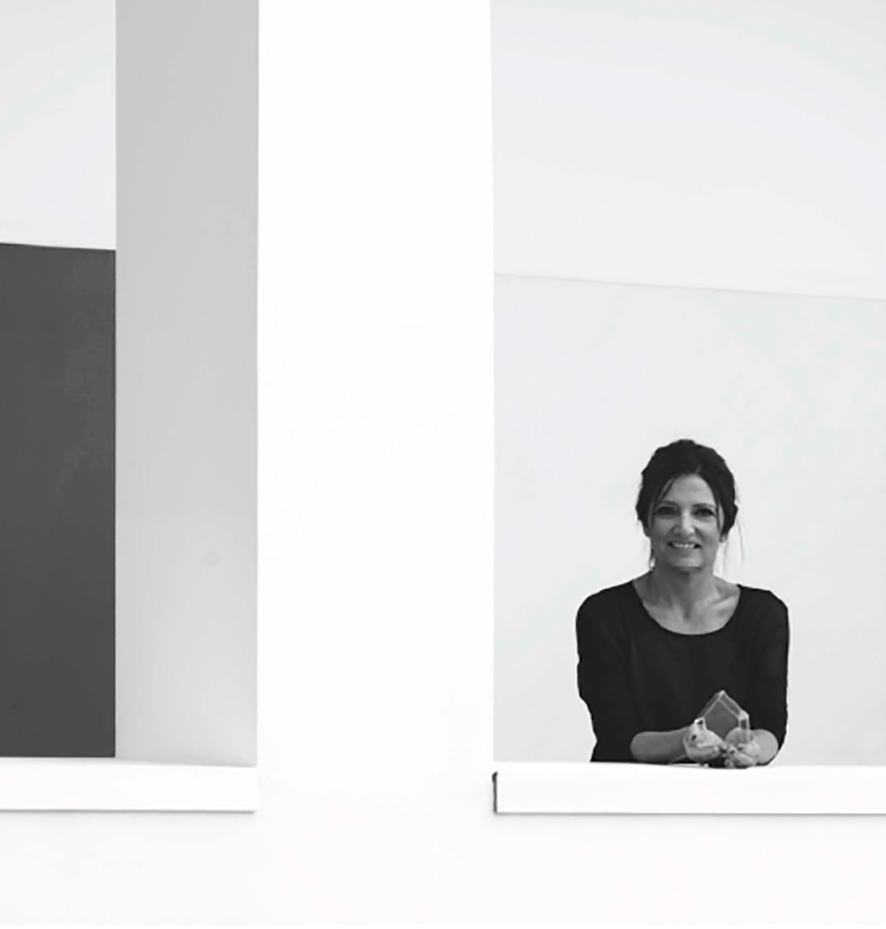